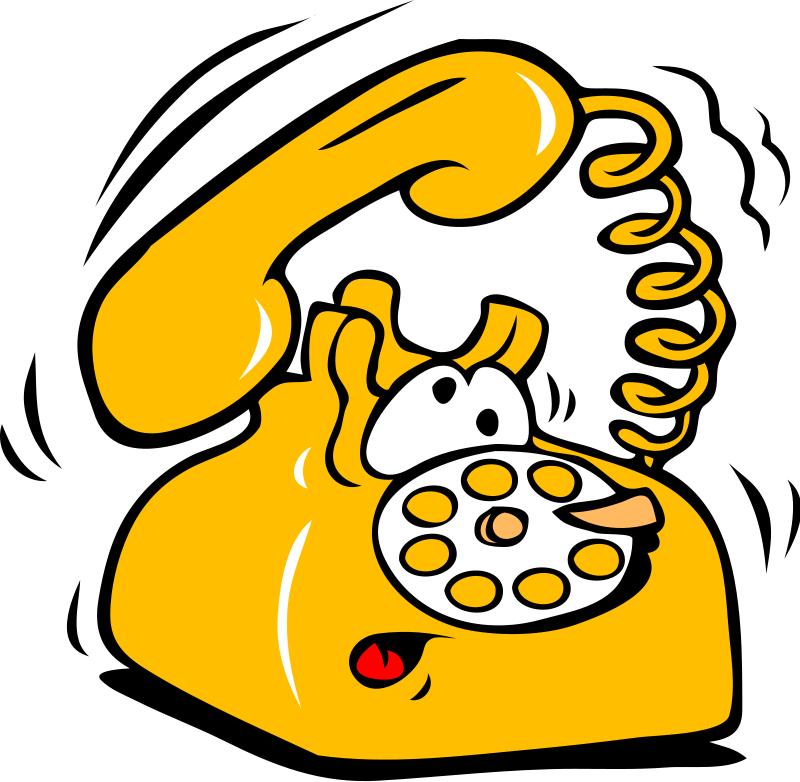 The Prince George’s County Council is asking the local county delegation of the Maryland House of Delegates to pass a bill that would allow the council to resume its destructive practice of interfering with the county Planning Board’s decisions on individual development projects. A subcommittee is holding a another hearing on the bill tomorrow, February 12, at 4:00 pm on February 18 at 9:00 am in Annapolis, to consider the bill and possibly move it forward for the full delegation’s consideration.

This bill seeks to overturn a recent unanimous decision by Maryland’s highest court, which held that the County Council is only permitted to overturn Planning Board decisions if they lack evidentiary support or are arbitrary, capricious, or otherwise illegal.

The court held that the Planning Board—part of a bi-county planning and zoning agency formally known as the Maryland-National Capital Park and Planning Commission (M-NCPPC)—has the legal authority and responsibility to render final decisions on individual development projects. The County Council, on the other hand, is responsible for appointing the Planning Board members and setting the general zoning and land use regulations that the Planning Board must interpret and apply.

Prior to last summer’s decision by the Maryland Court of Appeals, county council members would routinely use a discretionary “call-up” procedure to force a review of the Planning Board’s rulings on individual development projects, even when no one else complained about them, or even if there was nothing legally wrong with how the Planning Board decided the case. During these reviews, council members would often impose additional conditions on developers, even if those decisions were not required by the Zoning Ordinance, and even if those conditions contradicted the Planning Board’s analysis.

Sometimes council members used the “call-up” procedure in response to complaints from constituents or citizen groups who were dissatisfied with the Planning Board’s decisions. Other times, council members would unilaterally call projects up if they didn’t like them, for whatever reason. And all too often, corrupt council members have historically used this power to exact campaign contributions, political favors, and even under-the-table cash payments from developers, as part of an insidious “pay-to-play” scheme.

Whatever the reasons for its use, the “call-up” procedure renders the county’s development review process arbitrary, uncertain, and usually more expensive—which is the exact opposite of what should be happening if the county wants to attract quality development, particularly around its Metro stations. Many respected developers have refused to consider development opportunities in Prince George’s County because they don't want to be subjected to the political whims of individual council members. And why would they, when they can just go to the adjoining county and have a much more certain understanding of how a development application will be processed?

The only people who win under the old “call-up” regime are the greedy and power-hungry County Council members, who unfortunately cannot seem to look beyond themselves and make decisions that are in the best interests of moving Prince George’s County forward. Even if the council were motivated solely by a desire to respond to constituents’ concerns about particular developments (which is totally not the case), it’s still a bad idea to reinstate the “call-up” procedure, because of the politicization and arbitrariness it brings to the development process.

If council members really want to help out constituents and developers alike, they should focus on making the zoning rules clearer, simpler, and easier for the Planning Board and the county permitting office to administer. (This, by the way, is the goal of the Zoning Rewrite Project that M-NCPPC is currently engaged in.)

Hopefully Prince George’s County Executive Rushern Baker will speak out on this and urge the county delegation and/or the legislature to kill this awful bill. Bringing back “call-up” review certainly won’t help his efforts to bring more transit-oriented development to the county’s largest Metro stations, or anywhere else for that matter.

The county delegation needs to hear from you if you oppose this bill—and you should definitely oppose it! Please reach out to the subcommittee members and the full county delegation and tell them to reject Local Bill No. PG/MC 111-16 (HB 1025).
Posted by Bradley Heard at 1:26 AM